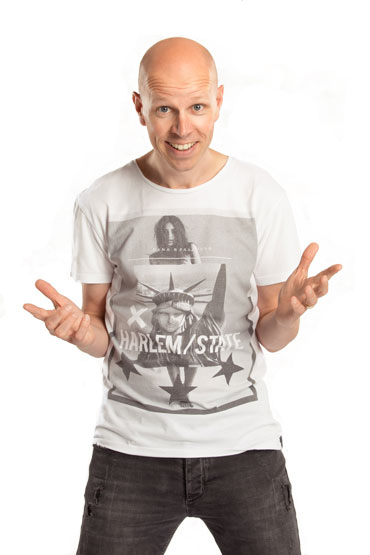 DJ Panic, born as Dennis Copier in 1975, was hardly 16 when he performed at a dance-party for the first time; back in 1992 he was asked to play at Pompeï, a small youth-club with a capacity of only 250 people in the south of Rotterdam and wasn’t so crowded when he began. They were already playing early hardcore, but mainly very inaccessible records. I changed that very rapidly by playing known and more accessible tracks. It worked, as the numbers in attendance increased from 4 to 200 within a month!”. The following year, Dennis started working at Mid-Town Records as a sales person in one of the stores; a perfect place to keep track of all the new records and meet the big players in the scene. 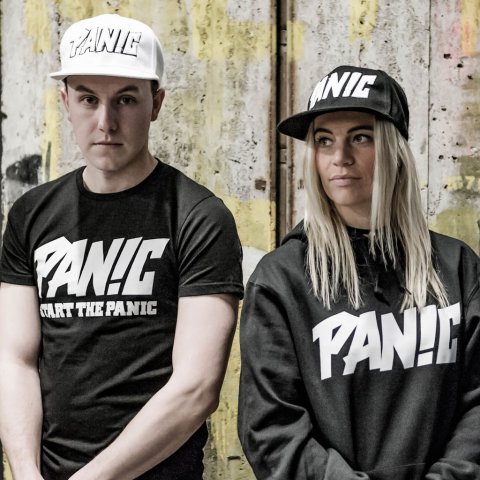 FIND YOUR PANIC
MERCHANDISE
IN THE SHOP!